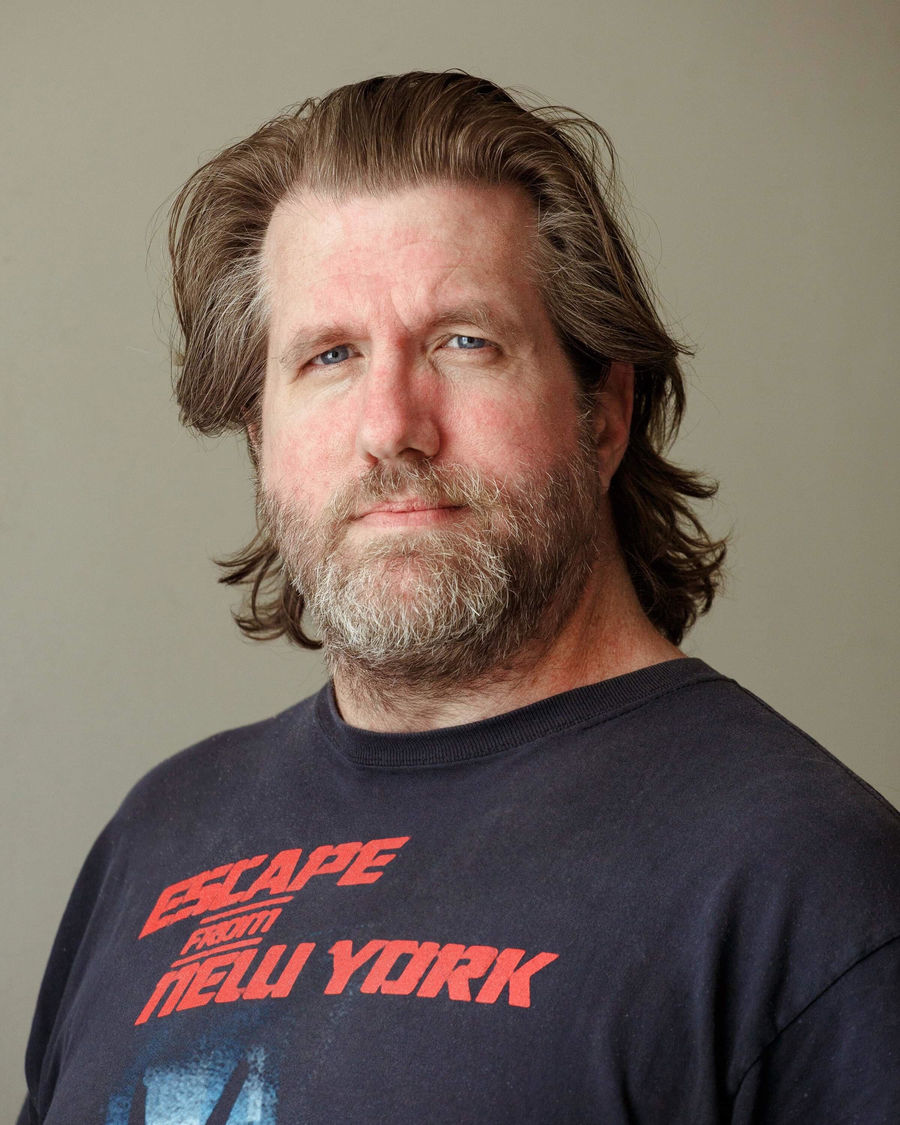 
Derec Donovan is a published comic book penciler, inker, colorist, and writer. His career started in 1994 working on L.E.G.I.O.N for DC Comics and during the past 25 years Derec has worked for every major publisher in comics, working on every major recognizable character in comics. Derec’s imagination has brought to life Batman, Spider-Man, Superman, Venom, Green Lantern, Avengers, X-Men, JLA JSA, Wonder Woman, Robin, Youngblood and a host of other characters too numerous to name.

Over the years, he has collaborated with some of the industry's hottest writing talent. Ron Marz, Tom Peyer, Joe Casey, Peter David, and even the Walking Dead’s own Robert Kirkman have provided the words for Derec’s dynamic artwork. His work on Adventures of Superman with Joe Casey is considered among the best Superman storylines by many critics.

In 2012 he entered the Creator Owned Comic arena with his Kickstarter Hit BIONIC BOMBSHELL. Be on the lookout for his upcoming Original Graphic Novel TRIGGER MORTIS.