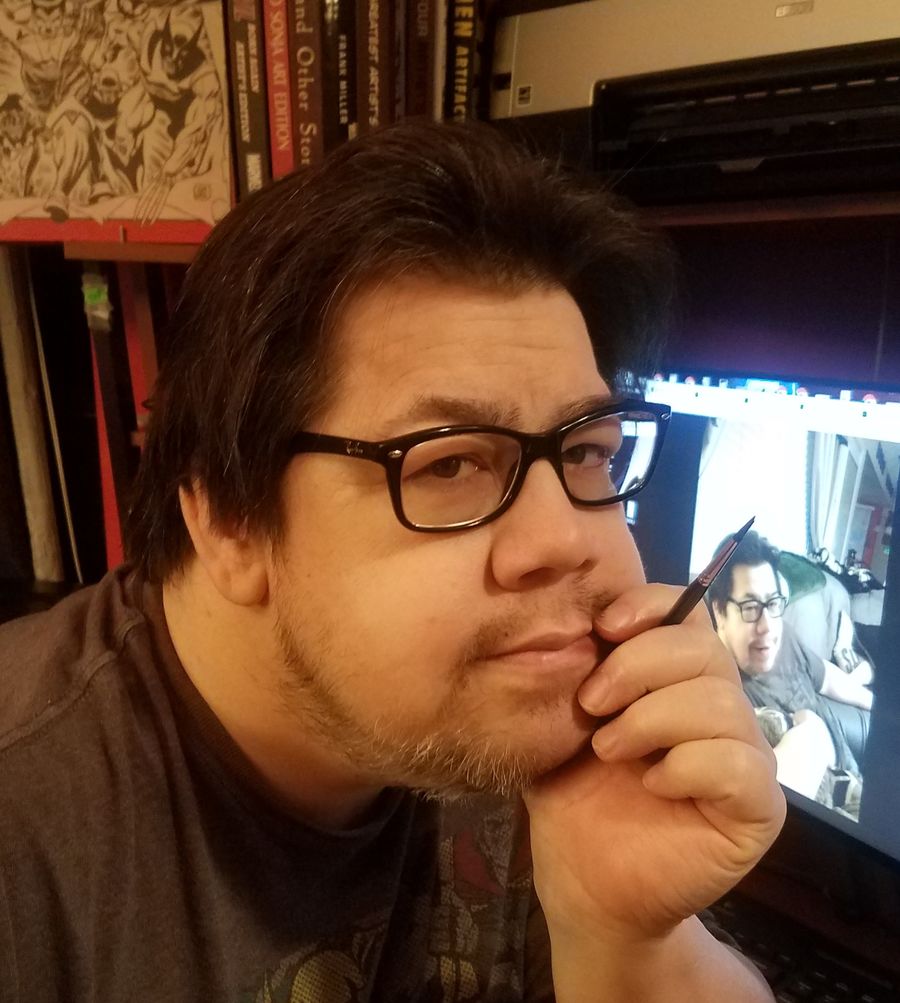 
John Dell has been working professionally in comics far too long. Most known as an inker for Marvel, DC, & Crossgen, along with brief stints with various independants such as Wildstorm, Dark Horse and Top Cow. John was nominated for an Eisner for work on JLA and also Young Avengers. Other titles he has worked on include JLA, LOBO, the ATOM, Huntress, Mystic, Spider Man, Superior Spider-Man, Ultimate FF, Ultimate Spider-Man, Young Avengers, Guardians of the Galaxy, Venom, Deadpool. Most recently inks on A Life Story Mini series and Spider Man Full Circle. He has probably worked on almost any character in both Big 2 Universes' one time or another. Drop by and say hello.